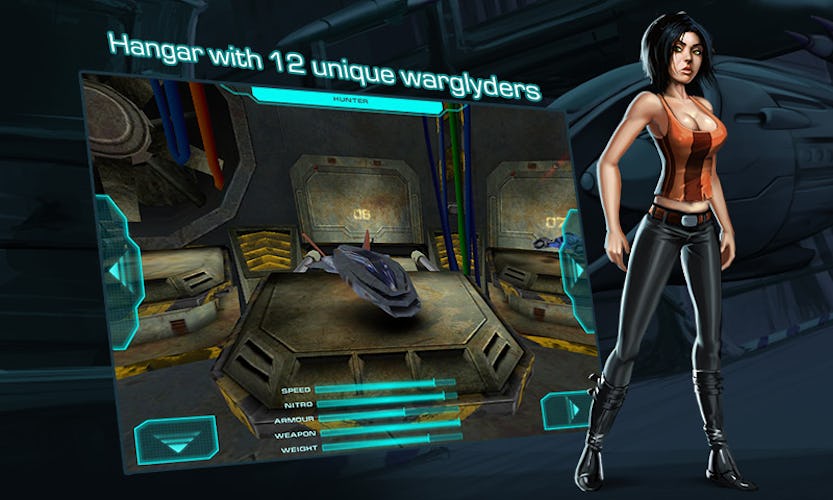 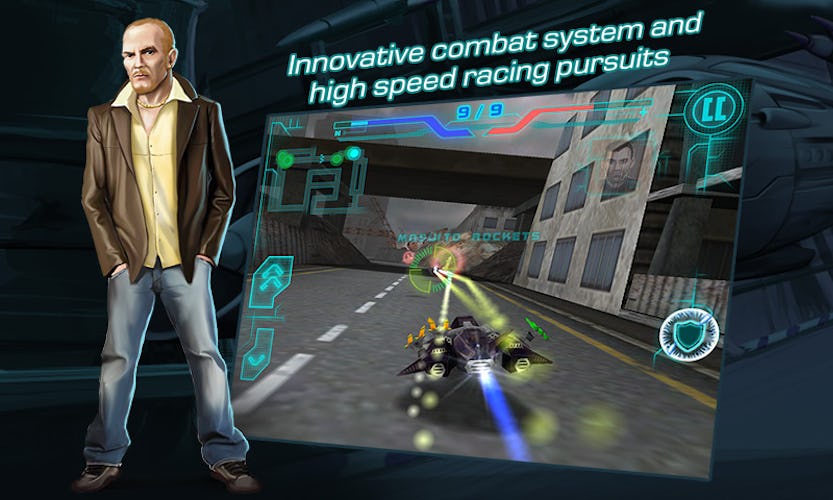 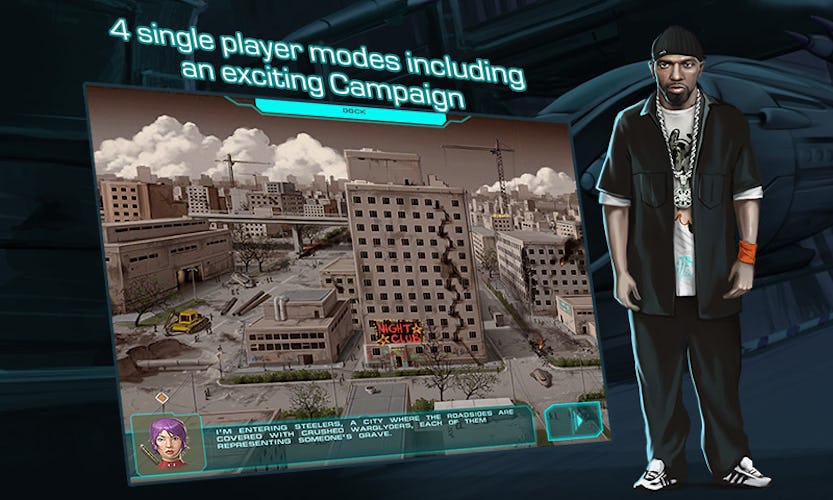 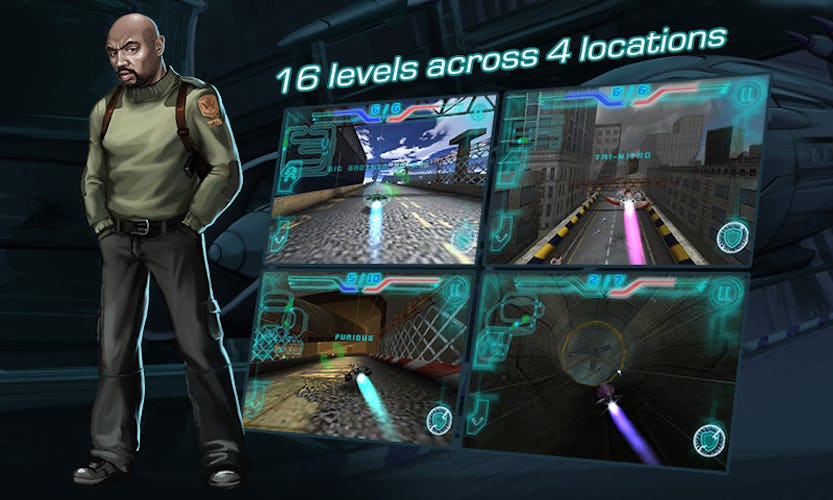 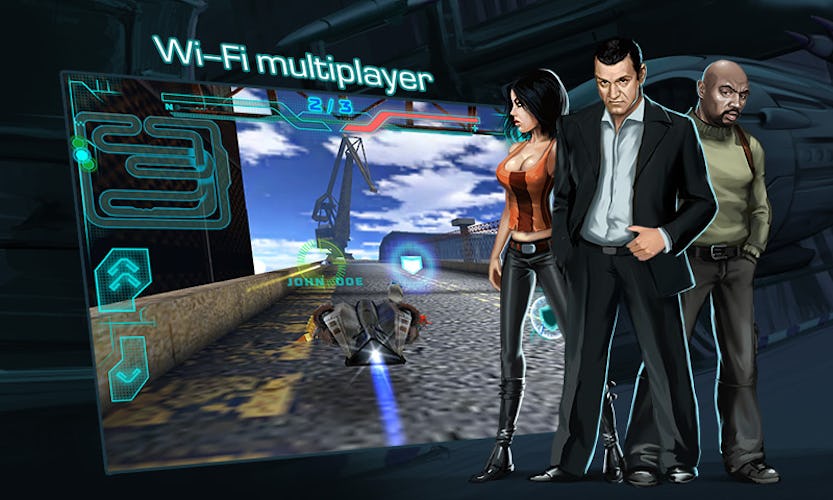 Are you worried about global warming, abnormal weather, the increasing number of global cataclysms, and the delightful cocktail of earthquakes, tsunamis and blowing nuclear power-stations sure to arrive with the imminent apocalypse? «Protoxide: Death Race» offers you its version of the “world after 2012”. That’s abandoned cities under gang control, no law, violence as a basic survival principle, and races without rules as the main way of settling problems. «Protoxide: Death Race» will tell you everything about ultra-speed driving, has you battle super-cars that look like machines straight out of Hollywood blockbusters and race along wild industrial tracks. The various modes of «Protoxide: Death Race» let you compete at high-speeds, concentrate on destroying your enemies, or even explore the dying world through the singleplayer campaign mode. And a multiplayer mode connects fans of auto-wars all over the world in one violent massacre.

Download the club app with all great games to play Protoxide: Death Race.